Iceland Iceland is a small island in the Atlantic Ocean situated on the Mid-Atlantic Ridge. Iceland is usually known as a land of Fire and Ice. That is very fitting name as Iceland is located on a hot spot (magma reaching directly the Earth´s surface). As a result, there are over 130 active volcanoes in Iceland. Some of them are covered with a glacier what makes them a sleeping threat in the form of lahars (flows of ash mixed with water reaching enormous speed running down the volcano slope). Generally, Iceland is a natural museum and exhibition in nature all around :-)
Where fire meets ice, there is a lot of water. A lush green pastures and mountains are all over. There are hundreds of waterfalls, streams, swamps, as a result of thermal heating hot pools and of course the ocean around. And do not forget the rain. The weather generally changes fast, and you´d better check the situation on the websites. Although we visited Iceland in the top season, we experienced 2 days of very strong wind (the warning to small cars to go on these places) and 2 day of extreme rain, which caused overflow in the rivers in inlands and snowfall in highland which made impossible to do the Langamannalaugar trek ort Fimmvörðuháls hike.

Do you want to know the prices in Iceland? Check out our Iceland budget guide. 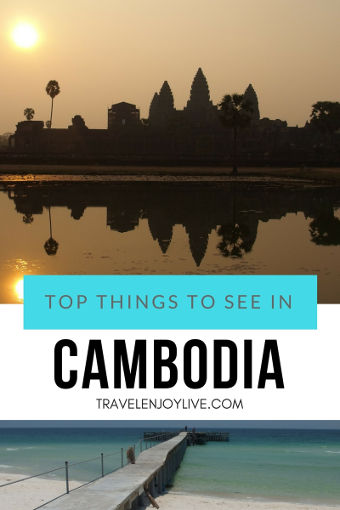 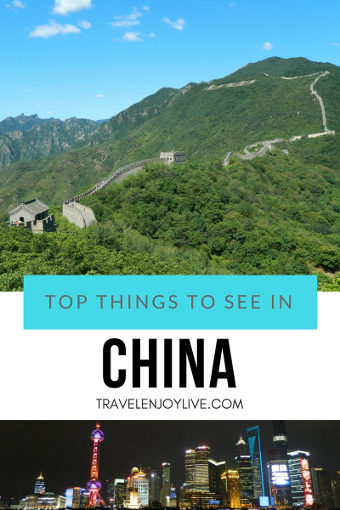 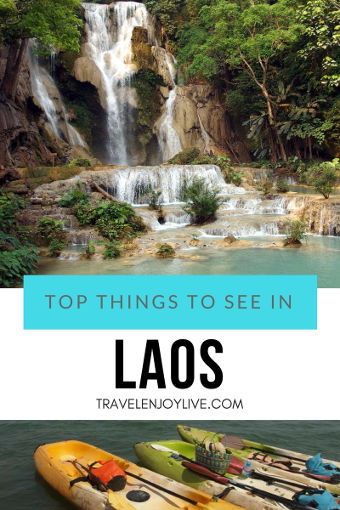 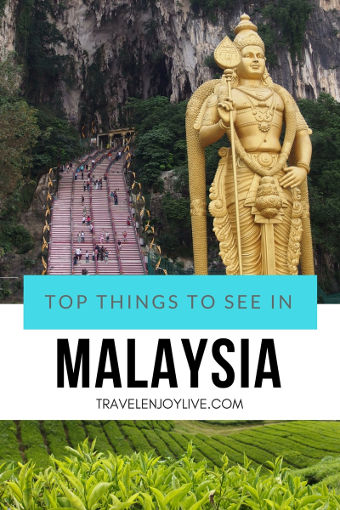 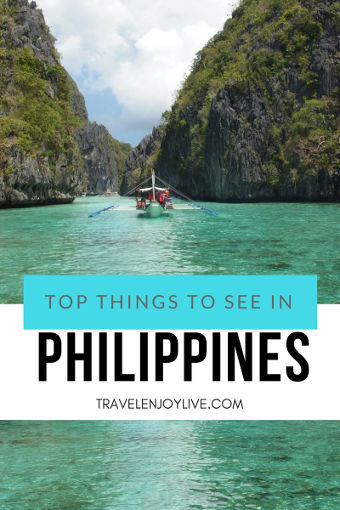 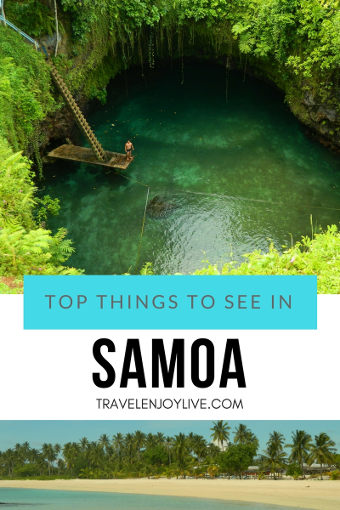