Uzbekistan is not considered as a cheap destination for backpackers, but we want to show you that it is definitely an affordable country and it is not difficult to travel cheap there. In this guide you will find everything you need to know before you travel to Uzbekistan. Budget tips, bargaining advice and prices for accommodation, food and transport. We hope it will help you to visit this beautiful Silk Road country without worrying about spending too much money.


Check also top things to see in Uzbekistan in our photo journey.

The first thing you need to know when coming to Uzbekistan is the currency. In Uzbekistan they pay with the Uzbek som (UZS). The exchange rate in 2016 was 1 USD = 6,000 UZS. There is a black market for western currencies, so make sure you exchange money for the black market rate as the official rate is almost half. Bring US dollars in cash and don't withdraw money from ATM, as you would get the official rate.
You find the money changers on the street, usually near the train stations and markets. It is quite common to exchange the money on the street, so don't worry. It is just unusual for us tourists plus there is not much time for counting that many bills on the street. It could be quite a scary experience for the first time, but when you got twice as much money than with the official rate, everyone takes the risk. You can also change money for the black market rate in some hotels, of course not officially.
Prepare a bag to carry the money as you will receive quite a lot of bills. The government don't want to admit the high inflation of som, so the prices are getting higher, but the bills stay the same. That means a wallet is useless because you can't even pay a bread by the money you stack inside.
The black market is quite unstable, so the rate is changing very fast. We visited Uzbekistan in May 2016 and the black market rate was oscilating between 6,300 and 5,500 UZS for 1 USD during the 3 weeks (the offical rate around 3,000 UZS). So get used to it. The other thing is that it changes a lot in a long term too, so if you bring a guide from a year ago, the prices could be somewhere else. We were quite surprised when we compared the prices from Lonely Planet guide with the reality.

If you get to Uzbekistan by plane, make sure you save money on flight tickets. Read our tips how to find cheap flights.

For short distances in the cities you can take a taxi. The taxis are incredibly cheap. For 10 minutes drive you can pay less than a dollar. Like everywhere in the world taxi drivers will try to rip you off, so don't let them. You can basicaly stop any other car and pay for the ride. It is quite common, but you need to bargain. Another type of transport common in post soviet countries is marshrutka (minibus) or a bus. They are also very cheap. The ride can cost you less than 1,000 som. So you can travel almost all day for less than 1 USD.
For longer distances we recommend either train or shared taxis which leave when they are full.

The accommodation in Uzbekistan is not the cheapest, but we were always able to find a double room for 20 USD per night (at that time around 120,000 UZS). By always I mean the usually scenario when we came to a hotel, checked the room, they told us the price, very often a range between 30-60 USD and then we started to bargain. We got usually to our 20 USD for the double room, even the same room was sold on Booking.com for 60 USD.
Be prepared that they will try to rip you off, like everywhere in the world. We heard offers like 30 USD per person for a dorm, but be smart and don't let them take an advantage of you. It seemed like that 20 USD for the room was the limit both for us and them, so we always agreed on that no matter what city or what kind of hotel (of course we tried to choose the cheaper looking ones). So be smart and bargain. You can get a really nice rooms for that price and believe us the acommodation is the most expensive item on your budget, the rest will be quite cheap.

Food in Uzbekistan is cheap, fresh and delicious. Get ready for lots of meat. We couldn't be on that diet for a long time, but few weeks were ok. Try the street cheap snack samsa if you are hungry. You can get two-three samsas for less than 1 USD. Of course some people try to sell it five times or even more expensive to stupid tourists, but don't be that kind of travelers.
You can have a nice lunch or dinner in a restaurant for 10,000-20,000 UZS (2-3 USD). Avoid the touristy ones and ask about the price in advance if they are not in the menu. Otherwise you could end up paying three times more than the regular price if you speak a little Russian, five times more if you speak only English :) Btw. I often used my language skills in Russian as an advantage while bargaining for transport, acommodation or souvenirs: "I speak Russian, so please give me the regular price, leave the touristy price for Americans :D" And I think it worked sometimes, at least they laugh and bargaining was fun.

Our biggest advice is to travel independently. Don't book any organized tours. They are just expensive and you can see or do the same on your own in most of the cases. Don't be lazy to plan and look for information you need. When visiting the sights, remember to choose the right currency when you pay the entrance fees. It is smart to pay in som, because for US dollars you will get the official exchange rate, it means basicaly that you would pay twice as much. Smart right?
The prices per person that we paid for different sights:

Attractions on the map 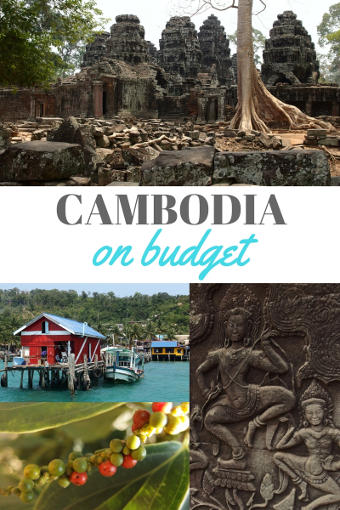 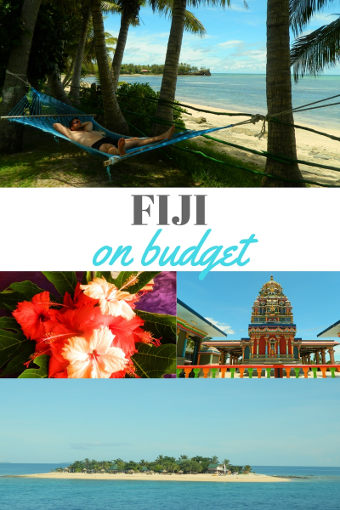 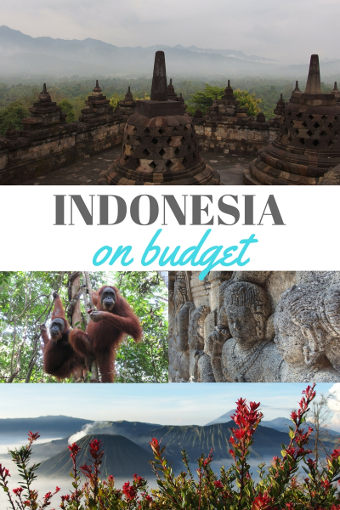 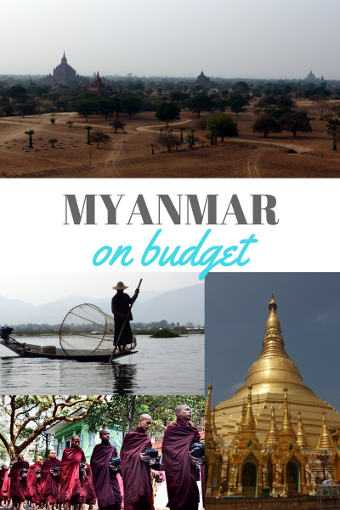